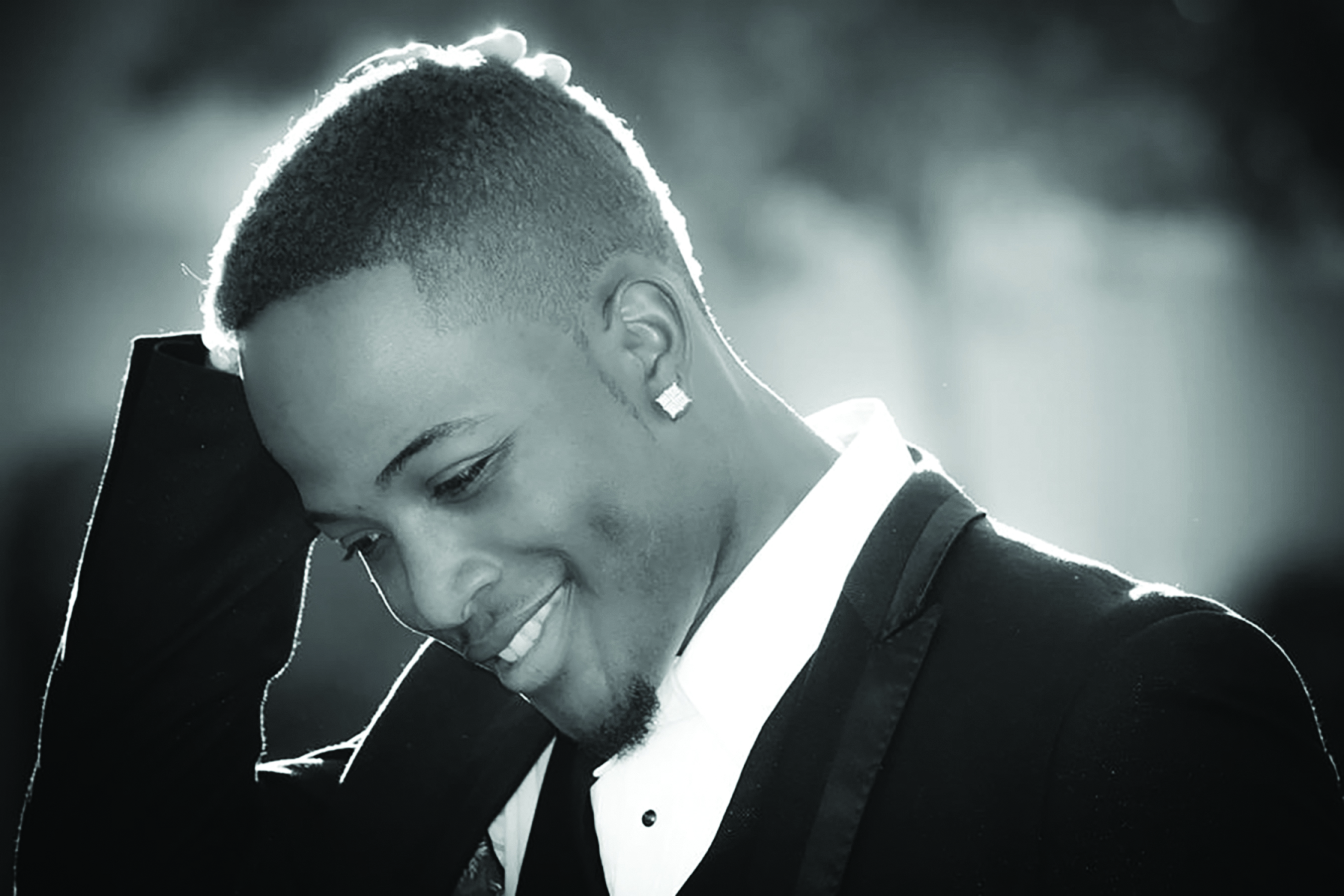 In July of 1964 at New York City’s hip Copacabana nightclub, Sammy Davis Jr. introduced Sam Cooke to the audience as “a good friend, swinging artist, and one of the nicest people I know.” Cooke’s shows were immortalized in an album, “Sam Cooke at the Copa,” and the two singers’ admiration for one another was etched in stone. Reviving the positive vibe and talent of these two superstars is actor/singer  Dru-Young, whose interpretation of his heroes’ work comes alive in his one-man show, “Sam & Sammy.”

Born Andrew L. Mays, Dru-Young fell in love with music as a child, playing instruments in church at three years old, and singing solos by age five. Growing up, he sang anywhere and everywhere, developing his skills and stage presence in local talent shows.

After high school, he began securing roles in plays, television shows, and movies, taking advantage of any chance to polish his craft. He also worked behind-the-scenes at some of Hollywood’s biggest award shows, including the Grammys, the Soul Train Awards, and Sinatra 100: An All-Star Grammy Concert.

In 2018, Dru-Young debuted in the musical stage biography “Ray” at The Smith Center, where he delivered a rousing tribute to  Ray Charles.

“Sam & Sammy” is a must-see for fans of these classic crooners, featuring spot-on vocals and showmanship, plus rare photos and film clips of the two stars in action. It’s your ticket to the swinging vibe of The Copacabana, five decades later!