Frozen in Flux is an exhibition of artwork that explores the contrast between the state of being static (still) and fluid (free-flowing). As opposed as these two states may seem, this show from Benjamin Schmitt and Benjamin Johnsen pushes and pulls at the line between them, looking for why they feel so intertwined.

The artworks in this exhibit are layered and colorful maps that playfully navigate the delicate balance between memory and narrative. They seek out an understanding of something disconnected from time, and a harmony that expresses the feeling created by a concrete frozen moment combined with an abstract vibrancy moving it to flux.

Benjamin Schmitt is an artist, professional art installer, and an independent curator. He has a Bachelor of Fine Arts degree in Studio Art with an emphasis in Painting and Color theory from Cornish College of the Arts, Seattle, WA. Schmitt’s work has been featured in group exhibitions in multiple Seattle galleries, including City Center, Wright Gallery, and Axes Gallery. His work is part of the Mary Alice Cooley permanent art collection. Schmitt moved to Las Vegas in 2011 and has since exhibited his work at Trifecta Gallery (2012), the College of Southern Nevada (2013), the Mayor’s Gallery at Fifth Street School (2016), and at Priscilla Fowler Fine Art (2017).

Benjamin Johnsen was born in Omaha and grew up outside neighboring Gretna, Nebraska. He received a Bachelor of Fine Arts in 2005 from the University of Nebraska – Lincoln. In 2009, he graduated from the University of New Mexico with a Master of Fine Art. Benjamin was honored with the Adjunct Professor of the Year Award in 2015 at the University of New Mexico-Valencia, where he then received a Visiting Lectureship acting as Fine Arts Area Coordinator, Gallery Director, and Faculty. Benjamin currently lives in Las Vegas and teaches at the College of Southern Nevada. 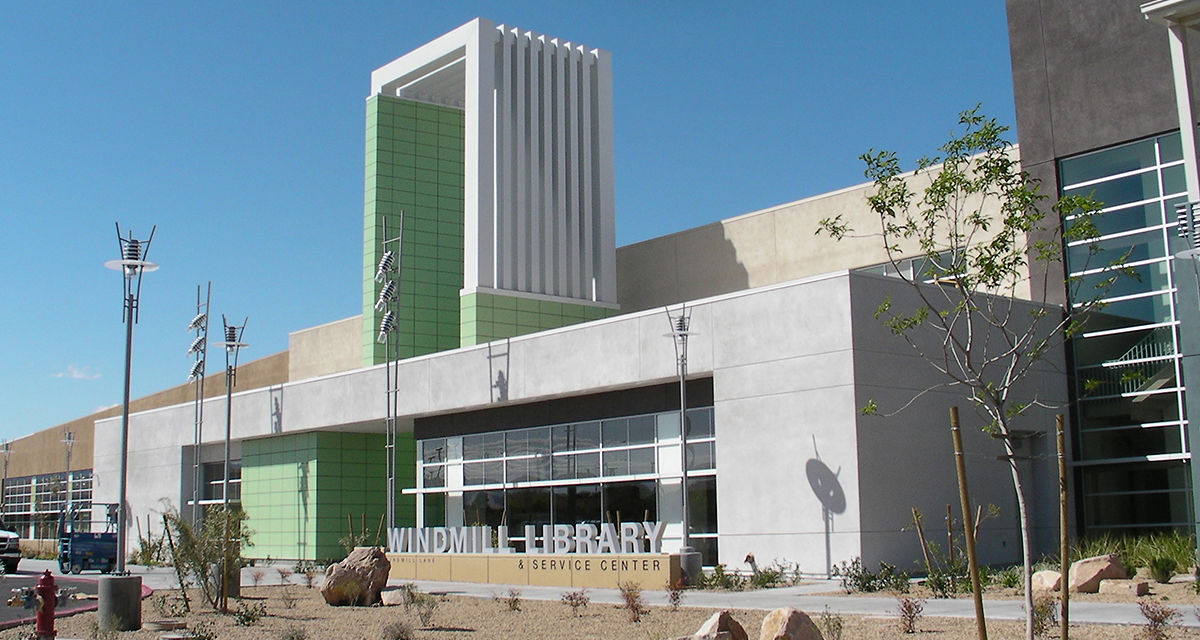