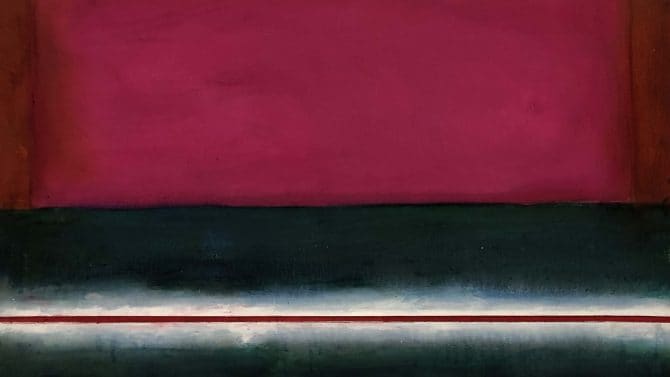 Abstract fields of color comprise José Bellver’s drawing and painting exhibit titled A Conjugation of Light. The artist’s painted lines and rectangular forms subtly blend, transform, and glow like the sun along the desert horizon or the famed neon lights of Las Vegas. However, the focus of the artwork is not about what it seems to depict, but rather the environment it inhabits. Bellver intends for the paintings to enhance and be one with the space they occupy, instead of existing as independent objects. These ethereal artworks, inspired by the work of Mark Rothko, focus on the perception of color through light and explore it as a spiritual consciousness. The artist sees his paintings as a continuation of humankind’s innate need to create art, persisting throughout history back to ancient cave paintings and beyond.

José Bellver is a former University of Nevada, Las Vegas art professor who lives and works with his dogs in a home he built near the western outskirts of Pahrump, NV. He was formally trained in Spain during the 1960’s, studying at the Círculo de Bellas Artes, the Escuela de Artes y Oficios Artisticos, and the Escuela Superior de Bellas Artes de San Fernando in Madrid. Bellver made his way to the United States in the late 1960s and initially taught art for the San Francisco Unified School District from 1969 to 1970. In 1972, the artist received a second MFA from California State University, Sacramento. He moved to Nevada in 1980.

Bellver’s paintings and mixed media works are widely represented in museums and in corporate and private collections. He was among the first artists to participate in Clark County’s long-running public art program known as Zap!, and a selection of his paintings have adorned the walls of the Las Vegas restaurant Piero’s Italian Cuisine for many years. In 1997, he received the Governor's Arts Awards for outstanding achievement in the arts. Bellver was the first artist to exhibit in the LVCCLD-run gallery known as The Studio (opened in 2013), and A Conjugation of Light marks the artist’s return to the space. Most recently, Bellver exhibited in Art Basel Miami Beach and at the Christopher Cutts Gallery in Toronto. 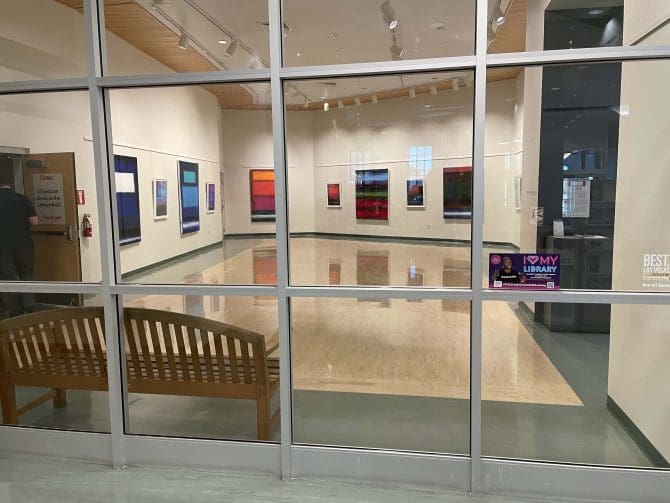