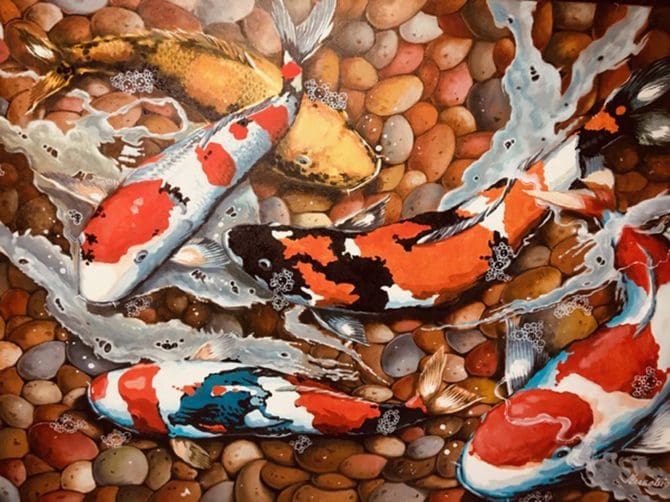 Julian P Eusebio was born on January 9, 1938 in the Philippines. He holds a Bachelor of Science in architecture from Far Eastern University. His first professional job was as a comic and magazine illustrator. He then moved his family to California for a job as art director at an advertising agency. After resigning from agency life, he become a freelance artist and fashion illustrator for well-known department stores such as Broadway, Bullocks, JC Penney, Silverwood, Desmond’s, and Fredrick’s of Hollywood. In 1974, he became a member of the Society of Illustrators in Los Angeles.

In 1975, he decided to pursue a different career path and started a company called Creative Landscaping Concepts and two years later expanded his business to include high-end, custom-designed swimming pools. In 1993, Julian and his family moved to Las Vegas, Nevada. Creative Pool Design continued to grow and garner several design awards in international competitions. In 2010, Julian retired and now finds joy and fulfillment in returning to his original passion of creating art inspired from his mother county the Philippines. 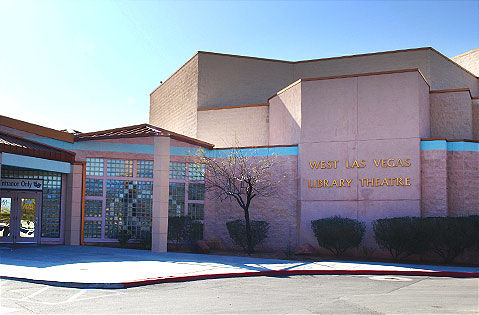 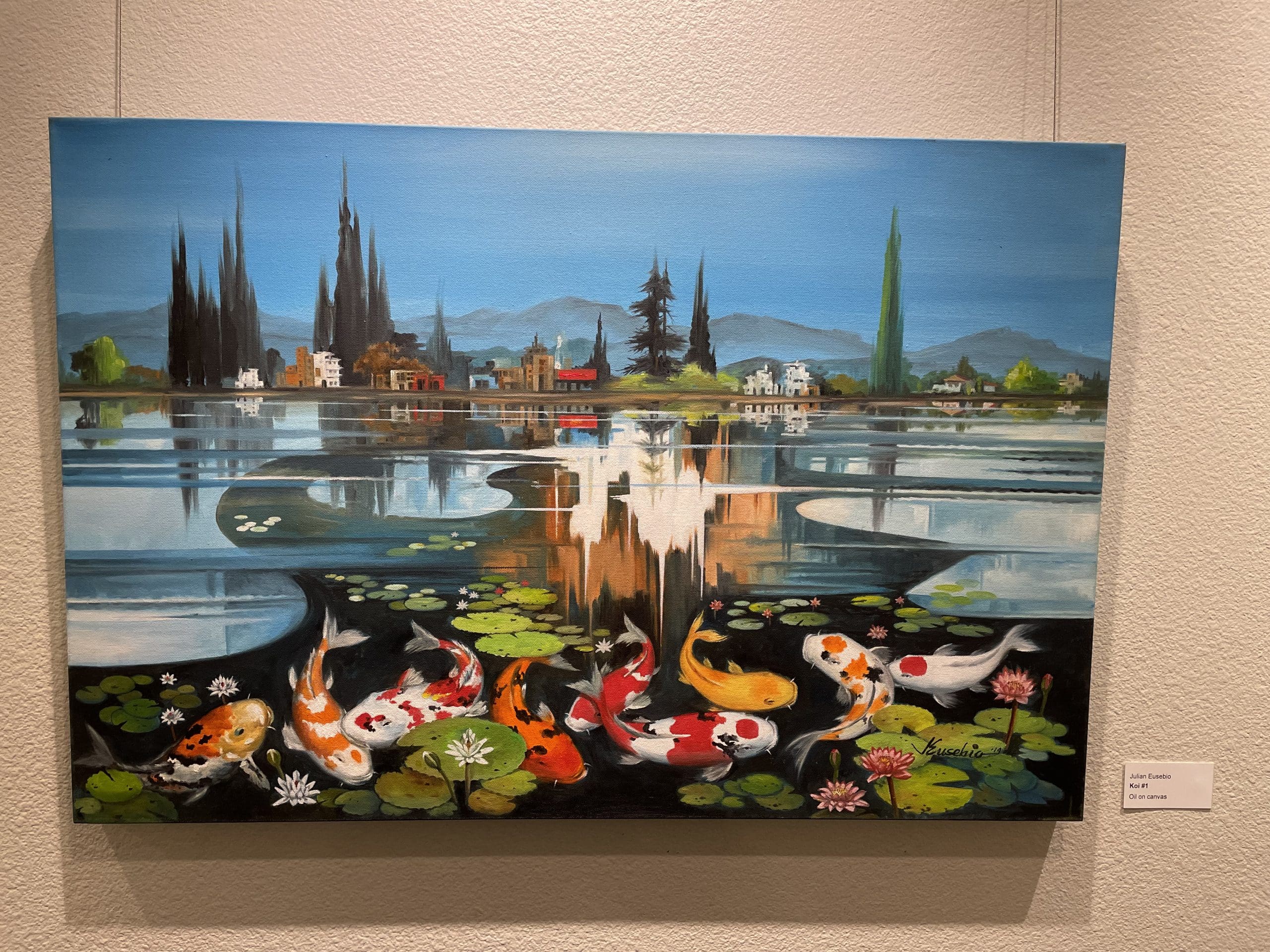 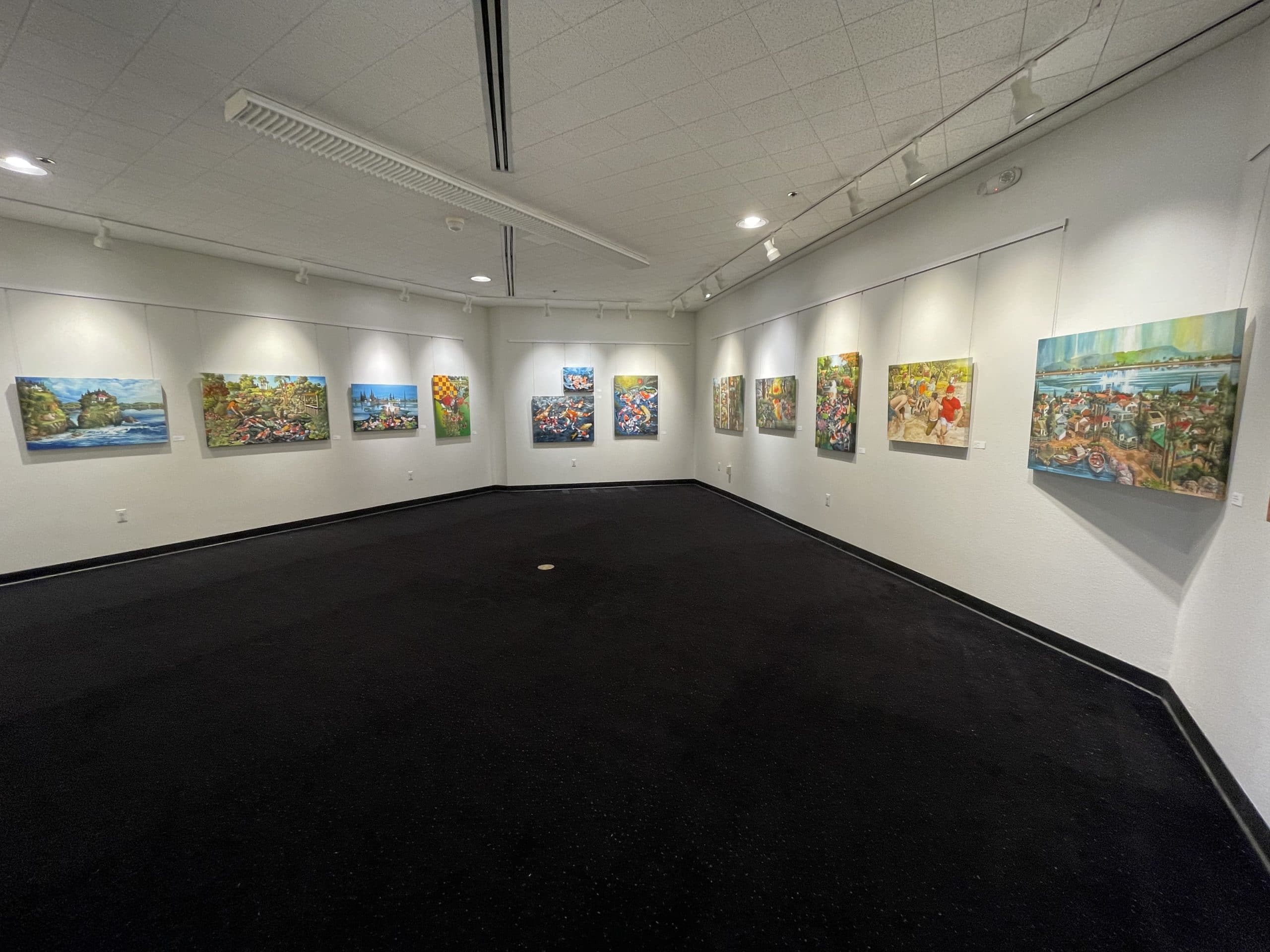 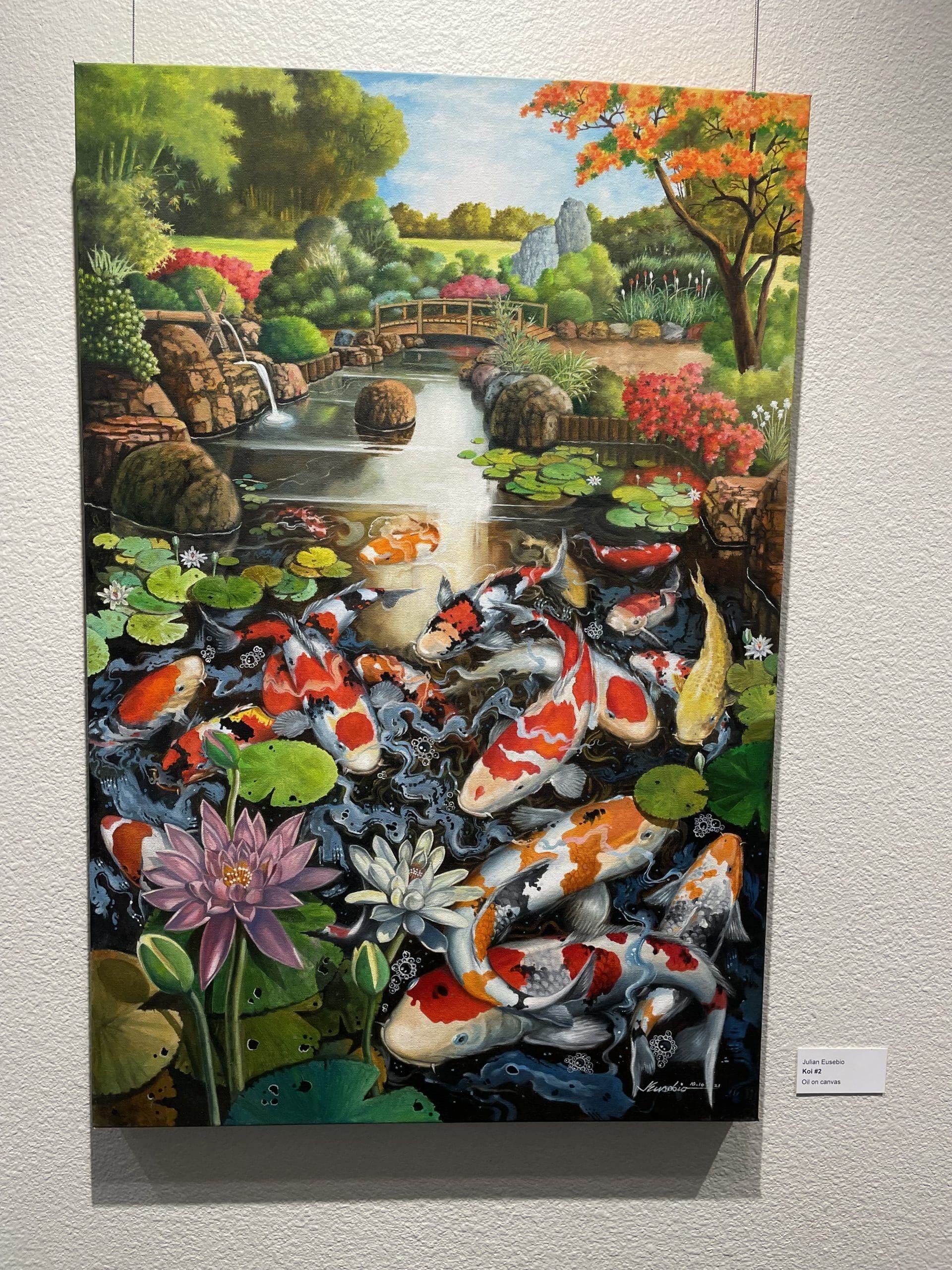