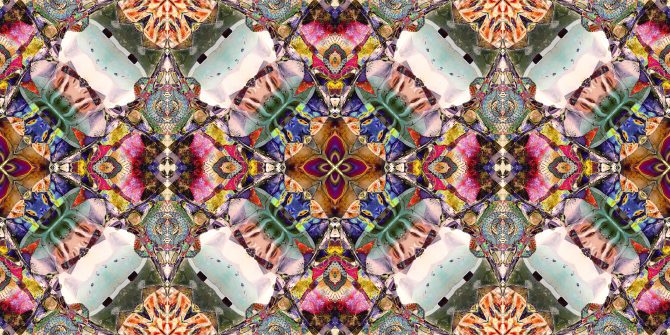 American contemporary Buddhist artist James Stanford’s highly acclaimed “Shimmering Zen” exhibition will travel from London to The Studio at Sahara West Library on September 21, and will continue through November 24, 2018. “Shimmering Zen” premiered at the 20th Anniversary of Asia Art in London, the global hub of Asian contemporary art and antiquities featuring over sixty of the world’s top dealers, major auction houses, and museums for an annual ten-day celebration of the finest in Asian art.

As a leading maker of contemporary mandalas, Stanford’s work is an interpretation of the ancient traditions of Buddhism, drawing from historic metaphor, Chinese fables, and the aesthetics of the Tibetan Mandala. Born and raised in Nevada, he was inspired to create after a transformative and spiritual moment at the Prado Museum in Madrid when he was a young man. This opened his mind to a higher consciousness, and this new spirituality became firmly entwined with his creativity. With the advent of fast developing Macintosh software, the tools of technology merged with his ambitious thirst for spiritual growth and education. All this led to Stanford’s personal commitment to Zen Buddhism and cemented his unique creative identity.

In Stanford’s conceptually complex and visually sumptuous work, the mandala offers contemplation for both immaterial and material realities. Using a mix of traditional photography and digital techniques, Stanford’s works are made unique and compelling by vividly illuminated and moving networks and layers. “Shimmering Zen” features works created over the last twenty years and is composed of digital photos of historic Las Vegas neon signage and architectural elements from the 1950s and 1960s, and shot in the Mojave desert. Stanford’s group of intriguing photomontages convey and respond to the potency of the mandala as a symbol, and its influence and importance to cultures worldwide.

Stanford says of his work, “Las Vegas neon signage, which I see as the former jewels of the desert night, have come together with the use modern technology, enabling me to weave it all together using the artifice of perfect symmetry into a spiritual object of meditation.” For the Las Vegas exhibition, Stanford will incorporate new works inspired by his recent visit to London. Stanford artfully reconfigures the images into mesmerizing and layered designs using his expertise as a painter, photographer, professor of color theory and alternative methods, as well as a pioneering advocate of new technologies as it relates to art.

A native son of Las Vegas, Stanford is one of the select few who graduated in the first Bachelor of Fine Arts, in Painting at UNLV. With an MFA in Painting at the University of Washington, he shared his art insights with students as an instructor at UNLV and CSN. Stanford brought the non-profit Contemporary Arts Center downtown and he opened the first commercial gallery, Smallworks Gallery/Lost Vegas in the Arts District. He was a President and Vice President of the Contemporary Arts Collective, a 27-year arts organization, and has recently been involved in breathing life back into the CAC. He served as Chair of the Las Vegas Arts Commission and brought the nationally acclaimed Lightscapes: Sky is the Limit by Turkish artist Haluk Akakçe to the Fremont Street Experience. His advertising agency, Stanford & Associates, was the first advertising agency to utilize Macintosh equipment, and his use of computer equipment ultimately influenced his art. 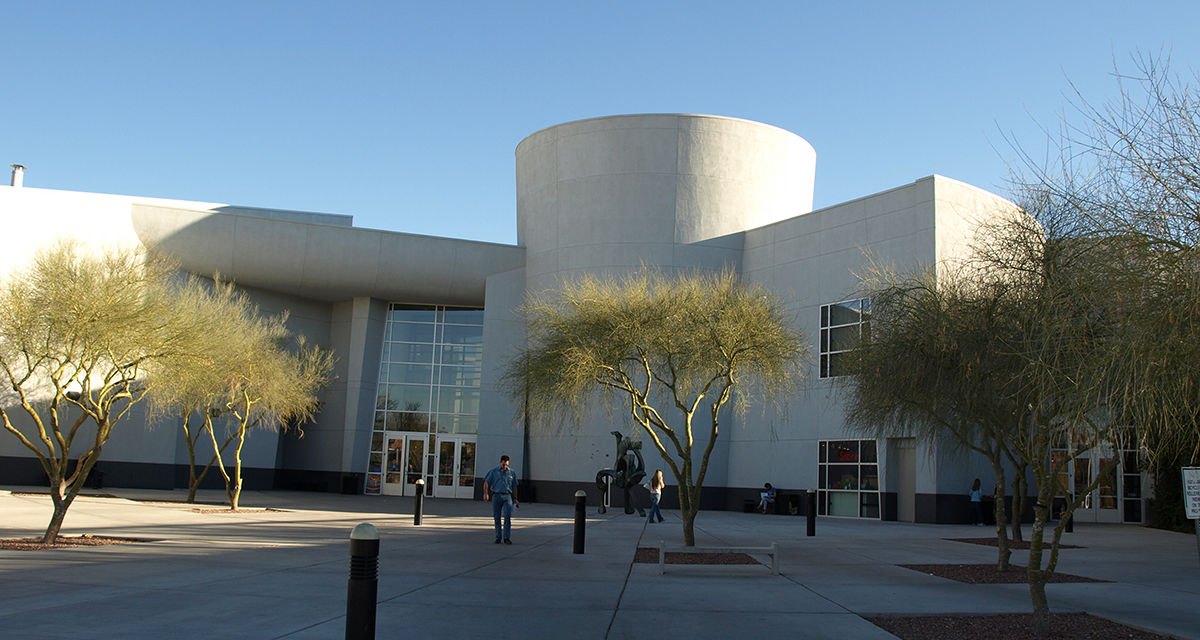