The Suchness of Light is a presentation of abstract images that are self-referential and non-representational, otherwise known as concrete photography. As opposed to the photography we are most familiar with, which is light bouncing off the surface of things giving us a representation of the physical world, these images are made with light directly touching the surface of photosensitive material. In this case, there is no reflection, just light. The prints, although unpredictable and unseen until development, were created with an understanding of possible outcomes that came about through a couple of years of experimentation.  Essentially, they are light paintings, but ala Jackson Pollock's style of painting. They are conceptual light prints exploring time, movement, and memory at a very objective level. Whereas instead of using analog photography to see the world’s surface reflected back to us, the viewer gets to witness its inner workings through the suchness of light as captured on this obsolescent material.

The project falls in line with the philosophical concept behind Zen Enso paintings and jazz music. Both creative forces work with the notion of indeterminacy, chance, and improvisation exploring the notion of ephemerality as a guiding principle. This is why Julian Tanaka’s jazz ensemble Double Fist will be using one of the images from the Suchness of Light for their first album.  His compositions harmoniously align with the philosophical notions behind the Suchness of Light prints. As part of the collaboration, Double Fist will also be playing the album live during the opening of the show.

Yasmina Chavez is a media artist and curator who lives and works in Las Vegas, NV. She received her BFA in photography from the University of Nevada Las Vegas in 2011 and MFA in Electronic Integrated Arts from Alfred University in New York in 2016. Chavez works across disciplinary boundaries, including video and sound, installation, experimental documentary video, dance choreography, poetry, printmaking, photography, and performance art. She has exhibited nationally and internationally and has been a featured artist in media-based festivals including the 2018 Vibrant Digit in Shenyang, China, 2010 Off the Strip, 2013 Life Is Beautiful and the 2012 and 2014 London Biennale satellite exhibits in Las Vegas. In 2011, she co-founded and co-curated 5th Wall Gallery, which was located inside the Emergency Arts in downtown Las Vegas. Currently, she works for Greenspun Media Group as a multimedia manager, photo coordinator, and photographer and, also, is a part-time instructor of Intermedia Art and photography at UNLV.

Julian Tanaka completed his B.M. in Jazz Arranging at UNLV in 2013 and his M.M. in Jazz Writing at Eastman School of Music in 2016. Tanaka's musical endeavors have included the 2012-13 international tour of the Broadway hit musical, Come Fly Away; a 2013-14 residency with Grammy award winning R&B group, Boyz II Men, at the Mirage Hotel and Casino; and a full-time position with BAZ at The Palazzo. He currently performs with Postmodern Jukebox at the Mirage and teaches jazz at UNLV and Nevada School of the Arts. 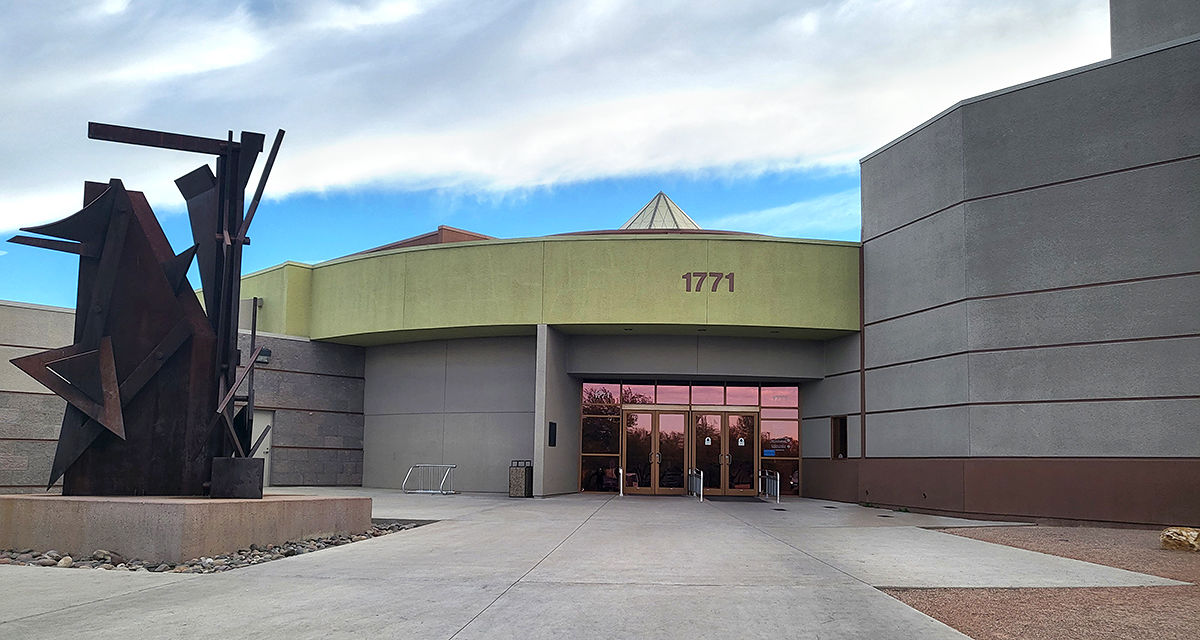