Click here to watch a virtual gallery tour of this exhibit!

The Unnatural Selections of Ross Takahashi is a collection of sculptural work that focuses on elements of an evolving world. Some works dive into humanity's complicated relationship with nature, while others deal with preservation, industrial philosophies, and organic ecosystems. These pieces depict elements of nature and humanity, but by creating them in cast bronze it forces the natural into something unnatural with their manufactured state. This juxtaposed imagery creates a dark view into the exchange between mankind and nature in a turbulent environment.

Growing up and living in the Sierra Nevada region, led me to gain an appreciation for the
natural world as its own art form. Every day I see the life and death of nature in the world around
me as the developing world continues to dig its roots. Emergence, growth, preservation, death, and
decay - are the harmonious elements of nature, which humanity attempts control. My interest in
these themes continued as I studied psychology and worked in the mental health industry. The
works in my collections explore these concepts while utilizing the darker elements of nature and
humanity to invoke an emotional response within the viewer.

My collection focuses on the juxtaposition between naturalist and industrialized design while
mixing elements of the cycle’s stages. Nature is being captured by cast bronze, while the wooden
elements have been manipulated into a non-organic form. Many of the pieces focus on preserving a
post-death form by capturing nature in a suspended state. Insects were chosen as a primary element
due to the multiple life stages present in their growth, as well as their ability to strike a nerve in the
viewer. Cicadas specifically were selected due to their long-life cycle from nymph to adulthood. Each
cast insect on a wood piece was created to appeal to the idea of the natural world and its conflicts
with humanity. The interjection of industrialization towards nature plays a key role in these works -
insects grow, but their surroundings often become industrialized and fall into disarray. Inspiration
for these pieces was drawn from Romain Langlois, and his take on nature’s fusion with bronze,
along with other artists such as Louise Bourgeois.

Various techniques were created in order to cast the delicate parts of the insects. When
pinning an insect several of its innards are dried or decayed, leaving only the fragile exoskeleton. In
order to utilize the exoskeleton, I needed to cast the bronze in less than or equal to 1mm while being
able to have the part translate into a mold. In seeking preservation of the insect, I developed casting
“taxidermy/pinning” techniques along with micro-sculpting flaws in the defective samples (missing
wings, legs, holes in the exoskeleton, etc.).

While drafting my ideas of nature, death, and decay I started studying humanity’s
relationship with vessels. “Death” and “Gilded” were inspired by funerary urns while intersecting
humanity and nature as they decay into one another. “Gilded” is a tribute to the gilded late Baroque
and Rococo styles used by German artists to capture sculpted images of insects and leaves.
However, I wanted to create a modern gilded vessel that captures the decaying state of nature using
imagery of mud, fallen leaves, worms, and twigs. “Drowning” takes notes from Gustav Vigeland’s
piece, “The Monolith.” It was formulated to overwhelm the viewer into an emotional state of
unease regarding modern life and perhaps the search to belong.

My work attempts to observe humanity’s struggles with nature and their intersecting life
cycles throughout history. The goal of my work is to use the industry in nature and to preserve the
natural world for people to see its beauty. I hope my collection allows reflection on the concepts of
emergence, growth, preservation, death and decay in our ever-changing world.

On display at Windmill Library Gallery from July 14 through September 27, 2020. 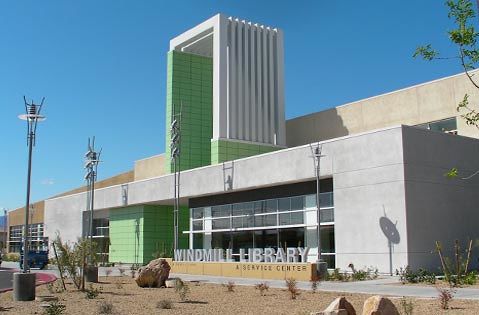 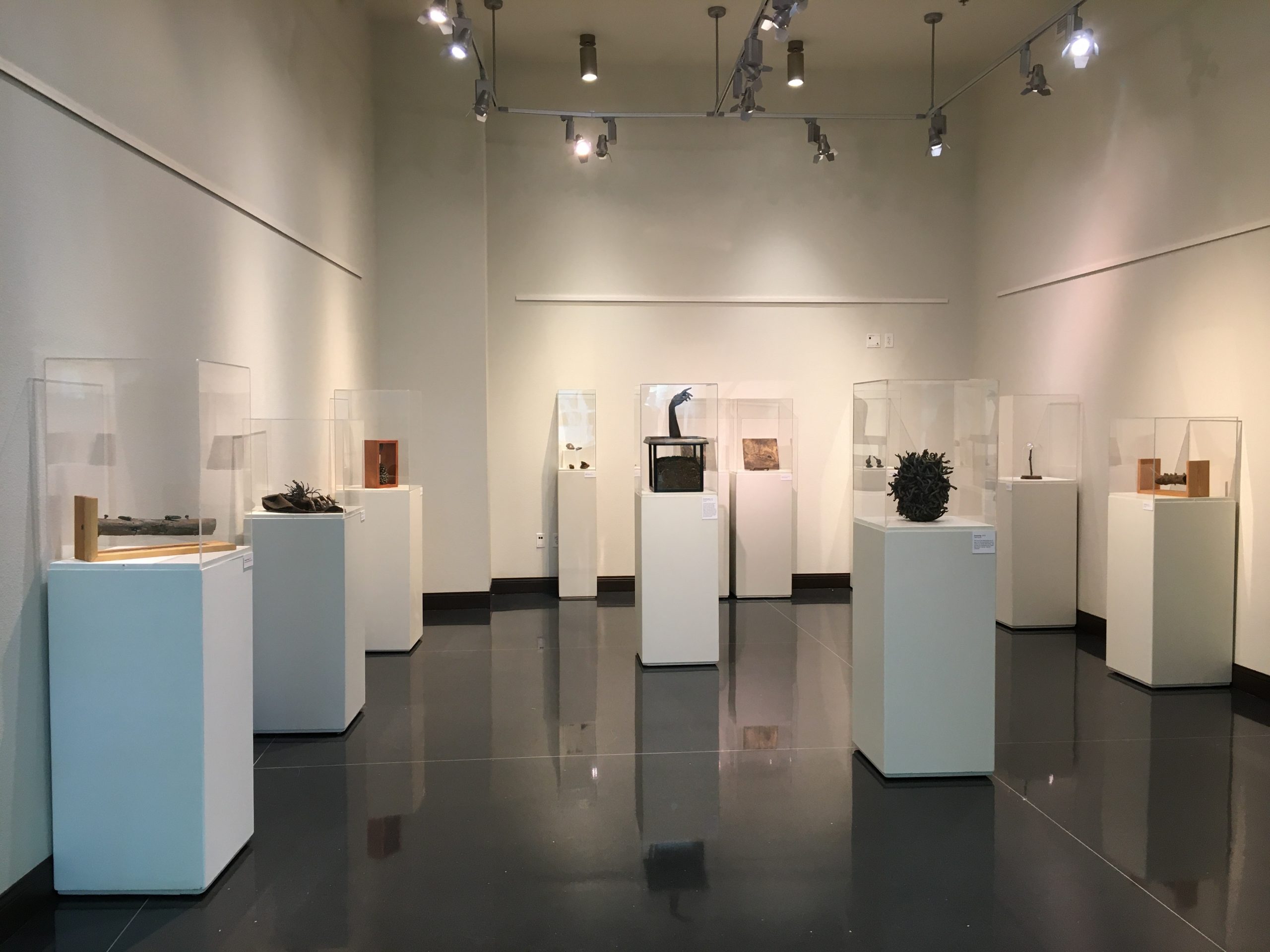