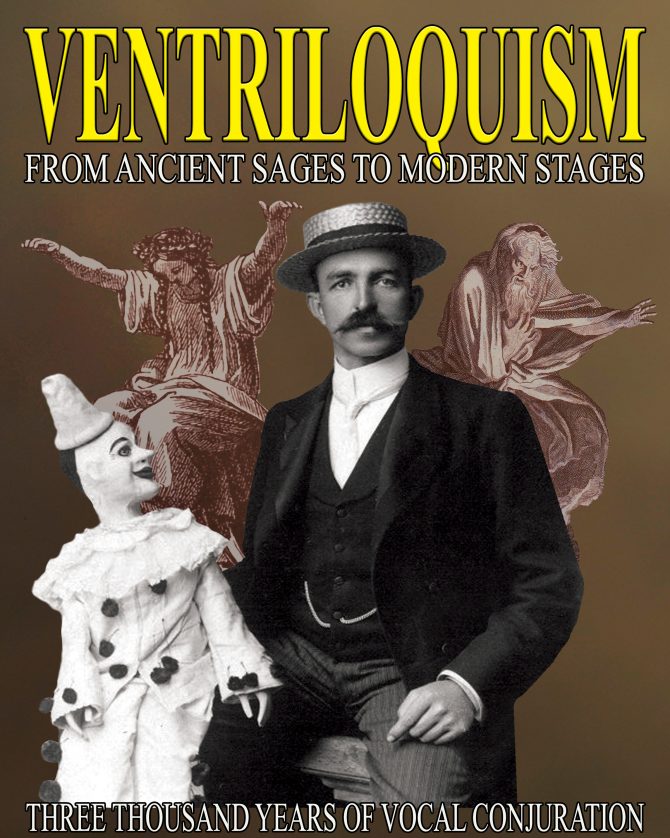 Ventriloquism is currently enjoyed as an amusing facet of the performing arts, but long before it became an entertainment, it was part of a mystic divining practice, employed by ancient diviners to imitate the spirits of the dead.

Because of its association with witchcraft and demonology, the practice was condemned by the Christian church. In 850 A.D., Photius wrote, “it is a wickedness lurking in the human belly."

By the end of the 1600s the stigma of witchcraft was gradually shaken off and ventriloquism began to emerge as a rare street entertainment, which found its way onto the stages of Europe by the following century. In the early stage of the art, ventriloquists used only their vocal talent to amuse audiences by imitating various sounds or voices that seemed to come from everywhere but themselves. During the vaudeville era, a new dimension was added to the art, the mouth-moving figure, commonly known today as the ‘dummy.'

This exhibition unfolds the history of ventriloquism from the darkness of witchcraft to the present-day performing art. Take a cultural journey from ancient writings to ventriloquist joke books and enjoy an eye-popping array of ventriloquial figures from the 1800s to the present day. These include many iconic characters, such as Edgar Bergen’s Charlie McCarthy, who made the cover of Time Magazine in the 1940s, and Paul Winchell’s Jerry Mahoney, who starred in a national TV show in the 1950s. Other star characters on display are Emmy-award winner Shari Lewis’s Lamb Chop and Fats the sinister dummy from the movie Magic.

As a performer his career spanned over 50 years with appearances in venues around the world in theater, cabaret and on television. Besides English, he has performed his act in both Japanese and German. In 1981, he staged the first exhibition on ventriloquism at the Victoria & Albert’s Museum of Childhood in London.

From 1995 to 2000, he performed in his own show, More Magic on the Las Vegas strip, doing both ventriloquism and magic. He also founded the International Ventriloquist Association, of which he became the director, and for nine years he organized an annual ventriloquist convention in Las Vegas that brought together some of the biggest names in ventriloquism, including Jay Johnson, Jimmy Nelson, Ronn Lucas, Jeff Dunham, and the legendary Paul Winchell. 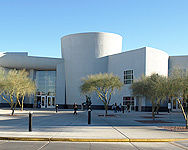 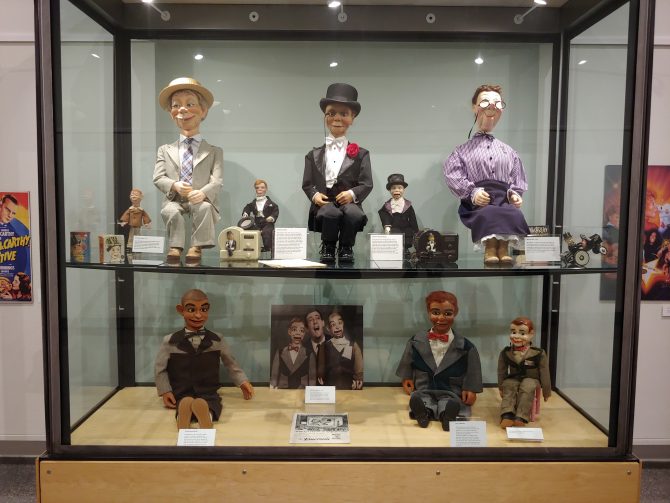 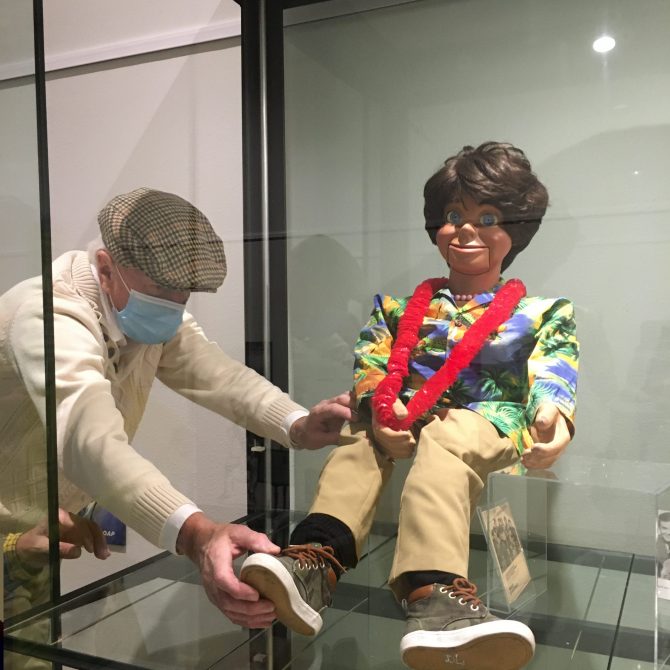 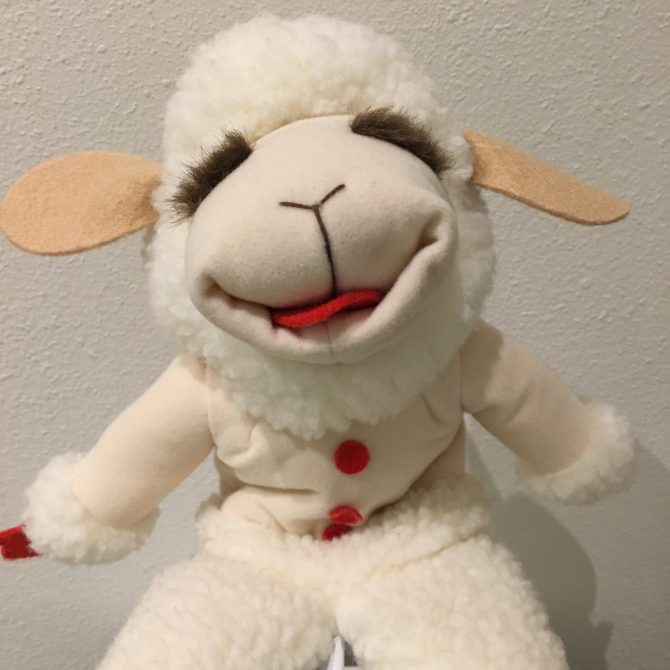