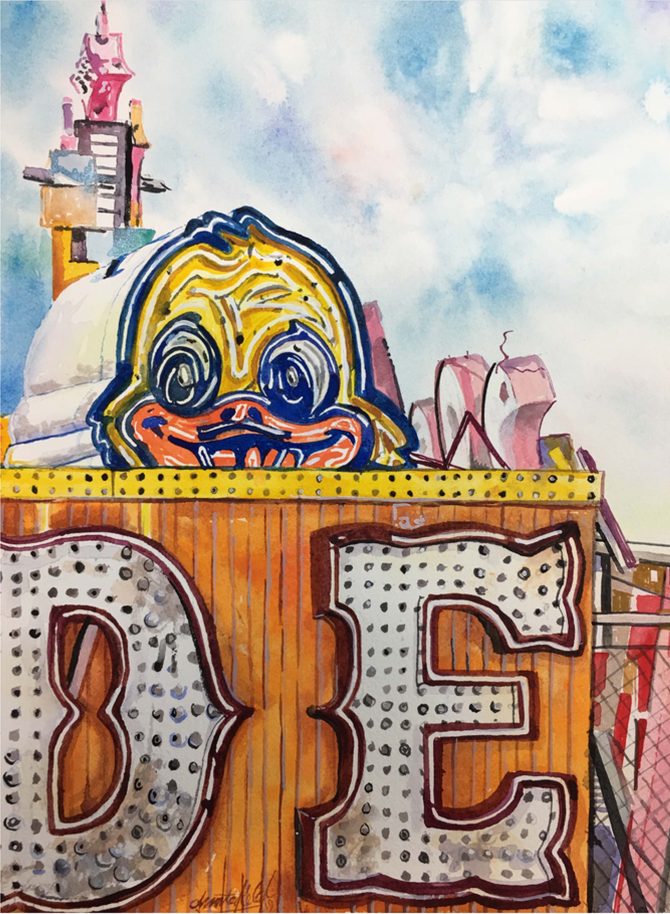 A collection of watercolor paintings depicting vintage Las Vegas signage from the Neon Museum Boneyard. Doug Waterfield, artist and University of Nebraska at Kearney art professor, sees the retired, faded, and rusting casino signs as reminders that life and its pleasures are temporal.

While this show of paintings looks back to the good old days, I hope it also serves as a reminder of how temporary the pleasures of the good old days might be.  It is also a statement on how we as Americans are willing to suspend our beliefs, and our fears, as long as it takes to have a good time.  Though they once were symbols of fun and potential winnings at the craps table, these rusting hulks of Las Vegas have become symbols of reality, and a reminder not to put too much stock in bright lights and vivid colors.  Everything will, either quickly like an atomic bomb explosion, or slowly in the fading desert sunlight, fade away.  All we will have are the memories.

Doug Waterfield is a Professor of Art at the University of Nebraska at Kearney. His work has been shown at the United Nations Headquarters in Vienna, the National Atomic Testing Museum in Las Vegas, the National Museum of Nuclear Science and History in Albuquerque, the Los Alamos Historical Society Museum and the American Museum of Science and Energy. His work has also confused numerous patrons at various and sundry galleries, bars, souvenir shops, tattoo parlors and seedy dives across America.

He enjoys hobnobbing with the rich and infamous, watching terrible movies, world travel and collecting autographs. He hates lima beans, but loves good bourbon. He lives in Kearney with his long-suffering wife and three children. He is hell-bent on world domination through the creation of his own, personal army of robot super-men. He also owns 2 dogs with seven legs between them.

On exhibit at Summerlin Library from July 27 through October 3, 2021 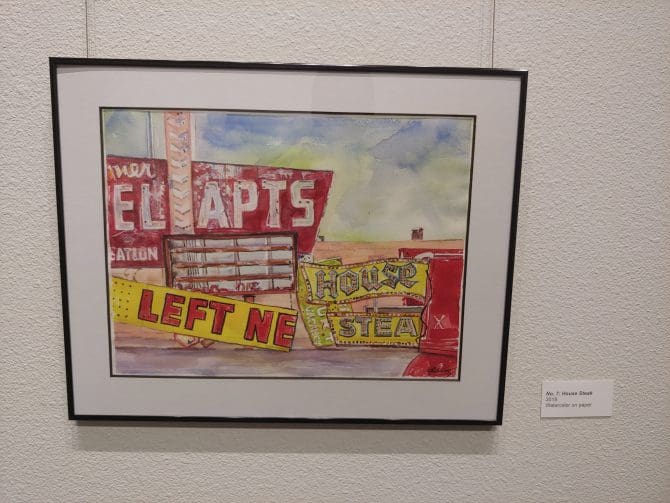 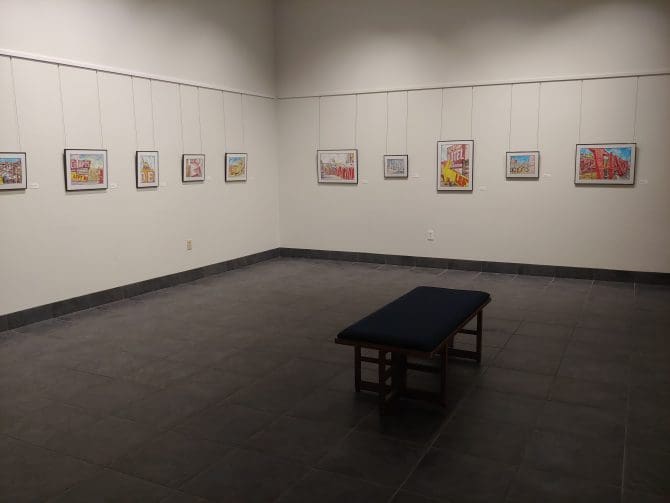 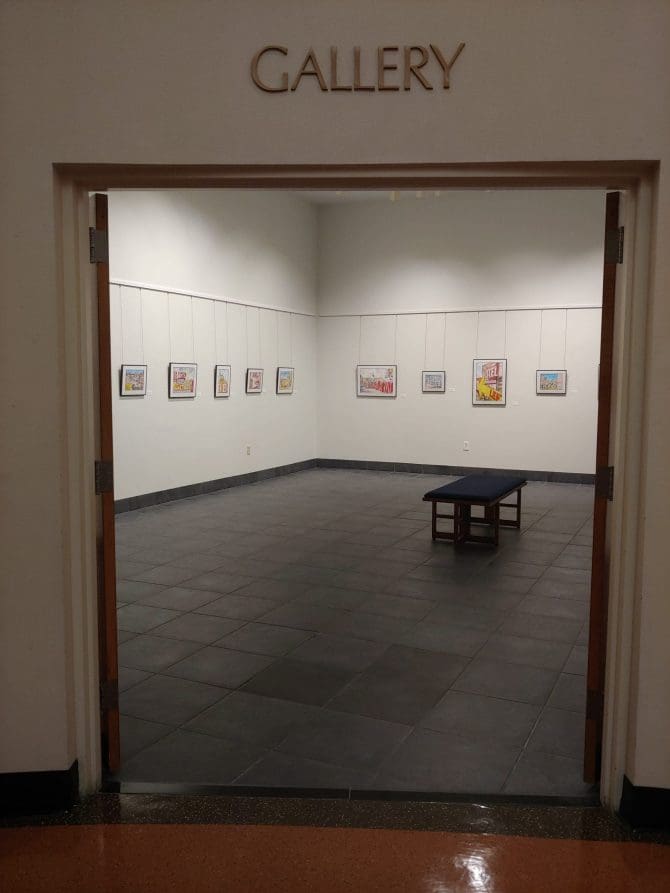