Your library card can take you anywhere! You can immerse yourself in Hungarian cooking by downloading an eBook. You can learn Hmong, Spanish, or 100+ other languages with Transparent Language. You can even navigate toward financial freedom with our workshops and resources.

So, what would happen if you took your library card everywhere? Caroline Adams, Library Assistant at Sandy Valley Library did just that on a recent trip, during which she visited England, Egypt, and lots of places in between. And yes, you can bet that her library card was there every step of the way! Read below to see photos from Caroline's trip , learn facts about the locations she visited and... find titles about those locations using your library card!

The Nile River is the longest river in the world, stretching 6,853 km long! (Check out titles about the Nile River.) 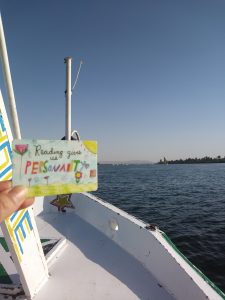 Close to 100 pyramids have been discovered in Egypt, and all of them were built on the west side of the Nile river. Scholars suspect that even more pyramids are buried in the ground! (Check out titles about the pyramids of Egypt.) 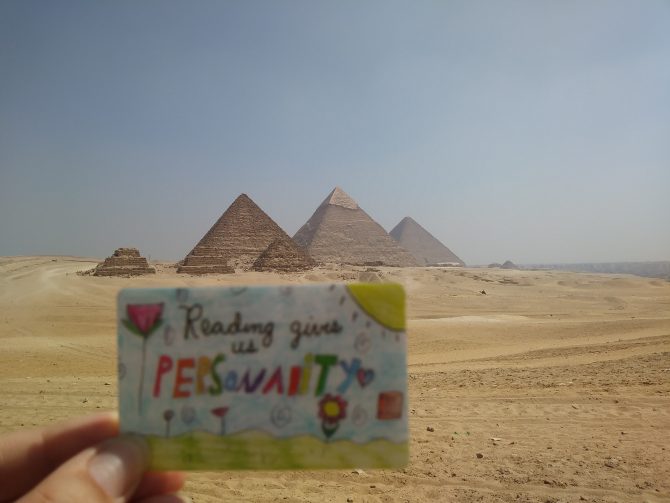 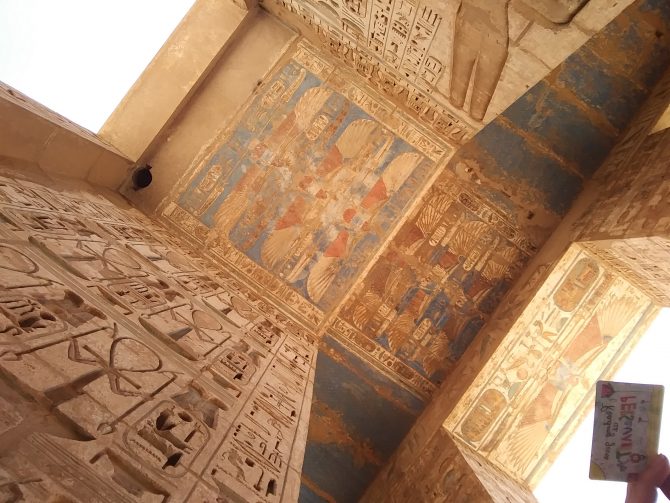 Construction on The Parthenon began in 447 BC! The former temple was dedicated to the Greek goddess Athena, who the people of Athens considered to be their patron. (Check out titles about the Parthenon.) 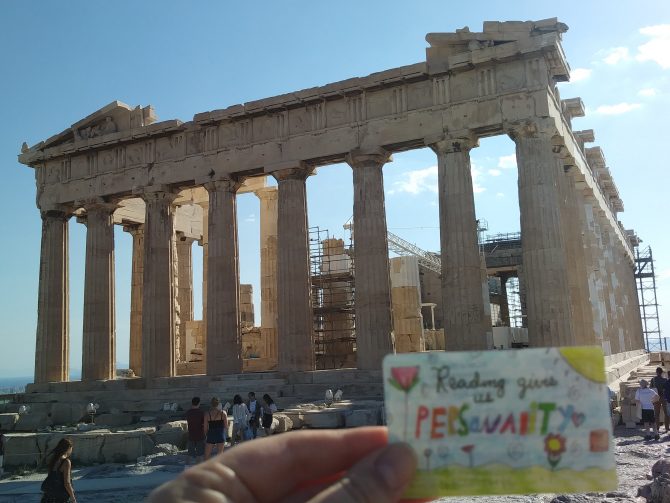 The Learning Tower of Pisa's foundation was built on soft soil, which was no match for the 14,500 ton-tower! The lean started showing during the construction of the second story. (Check out titles about the Leaning Tower of Pisa.) 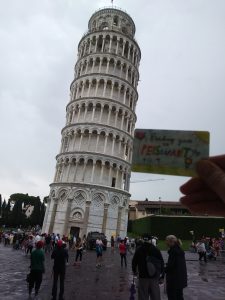 There are more than 800 staffers who life at Buckingham Palace, including a clockmaker, who works with two horological conservators to maintain the building's 350 clocks and watches! (Check out titles about Buckingham Palace.) 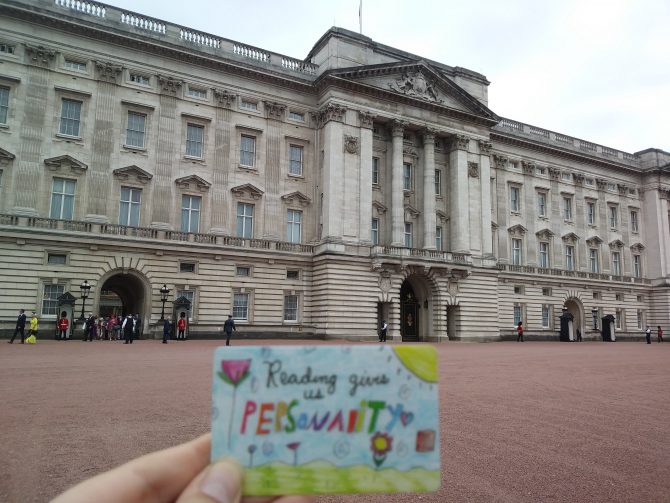 Located in southern Italy, the former city of Pompeii was built at the foot of the Mt. Vesuvius volcano, around 80 B.C. Mt. Vesuvius erupted in 79 A.D. The eruption buried the city under volcanic ashes, and it remained buried for hundreds of years. (Check out titles about the city of Pompeii.) 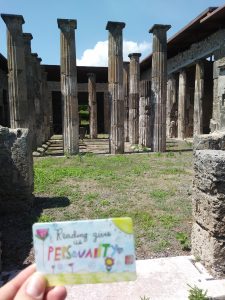 Where has your library card taken you? Tell us in the comments!